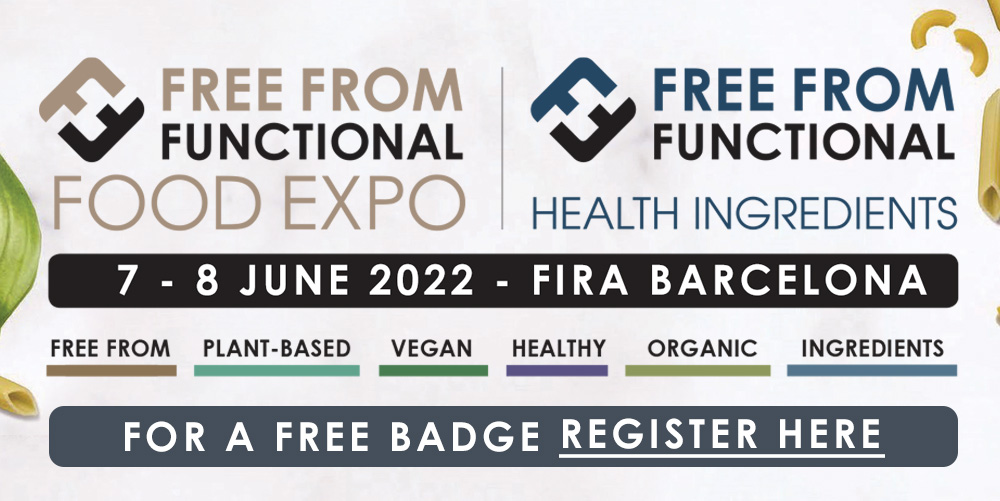 Get your free badge for doing better business!
Register Here Laitilan Wirvoitusjuomatehdas story started in 1995 in Laitila town in Finland with production of craft soft drinks. Soon we also went into brewing ciders and beers and today we make all kinds of beverages from long drinks and hard seltzers to hoppy waters and energy drinks. We are still independent and privately managed making our own decisions and that way ensuring flexibility and rapid response. We have about 60 professionals working for us and today our beverages are exported to Sweden, Germany, China, Hong Kong, Korea, Japan, Australia etc. We became the first Finnish manufacturer to use 100% renewable electricity when we chose to use only wind energy in 2001. Later we were awarded as the greenest brewery title in Finland and since then we have continued the work for greener production for example by building a large solar power plant on brewery roof. Our main brand is Kukko beer. The most famous Kukko, the golden Kukko Pils, was brewed for restaurant sales in our new brewery in 2001, which has always been running on renewable energy, but already in 2002 it became the first Finnish beer to be packed into a can and it entered the retail markets. Kukko quickly became the best-selling craft beer in Finland. Soon after that, in 2005, we found out that Kukko Pils is also gluten-free. It’s made of water, barley malts and hops only, no enzymes used, but it’s gluten-free. It actually became the first gluten-free 100% barley malt beer in the world. Since then, all Kukko lagers and ales have been gluten-free. Kukko brand became the most valued beer brand sold in Finland in 2018. This means that consumers think that Kukko is best value for money. Our brewery is also the most respected brewery in Finland. Part of that is our endless work to protect the environment, but most important is the high quality of our beverages. In 2020 we launched also alcohol-free Kukko beers, now available in five different types: Pils, Lager, IPA, APA and Dark lager. Just like other Kukko beers, also these are gluten-free. They are also made with exactly the same ingredients as their original alcoholic versions. Only the alcohol is removed, leaving all the flavours and well-balanced body left. They are also very low in calories, because nothing has been added and all sugars have been consumed by yeast. We have been many times awarded for innovation and strong entrepreneurship. This is because we are continuously developing our skills and investing into new technology in order to make great new beverages for the people.


Active in the following segments: